Share All sharing options for: Bad News For The Iowa Basketball Team, America

Following his breakout 19-point, 8-rebound performance for the Hawkeyes in their loss at Purdue, David "El Presidente" Palmer was assassinated by a sniper. The bullet traveled through the forward/center's neck and he died instantly. Palmer will be given a state funeral and is expected to miss the rest of the season. 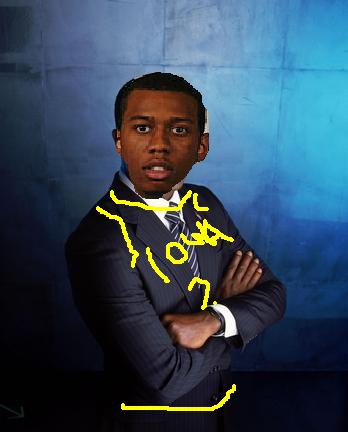 Authorities believe the sniper was working under direction from militant fundamentalist Todd Lickliter, who is a known enemy of Palmer. Police have named Conrad Haas and John Lickliter as persons of interest but have declined further comment.