The Completely Obvious Solution To Our Current Basketball Woes

Share All sharing options for: The Completely Obvious Solution To Our Current Basketball Woes

So Iowa has just dropped 2 embarassing games to Big Ten opponents and have looked absolutely dreadful in both contests, particularly on offense.  Not having Cyrus Tate against Michigan and down the stretch versus Minnesota certainly didn't help our cause.  However, having Tate not play simply wasn't as damaging as having JR Angle not play.

Look at the stats when Angle plays:

Clearly, we need to get JR in the game more often.  If you take the stats that he has accumulated in his small amount of minutes and calculated what they would be if he was getting Gatens-like playing time, this would be his line:

I think it's time that we ask the question: with a statline like this, why isn't Angle getting more playing time?

The answer, my friends, is image.

Basketball is a sport of image.  If you want minutes, you have to look the part.  You have to intimidate your opponents, and let's be honest....this isn't doing it:

I was trying to come up with ways for JR to 'toughen' up his image and unfortunately, most of the good ones are already taken:  tatoos, headbands, afros, shaving things in the head.

All that stuff is totally played-out.

I was nearly out of options when I decided that the only way was to ask 1972 David Bowie from the Ziggy Stardust tour.

Needless to say, he didn't dissappoint: 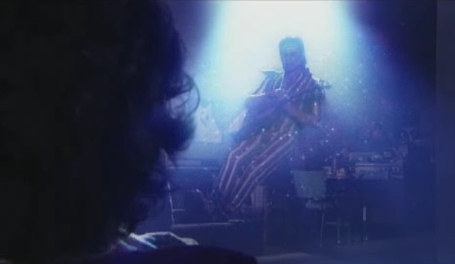 1972 David Bowie from the Ziggy Stardust tour was right.  JR Angle needs an eye patch.  Think of all the other badasses throughout history who have worn one: 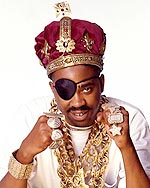 4) Steve "Patch" Johnson from Days of our Lives 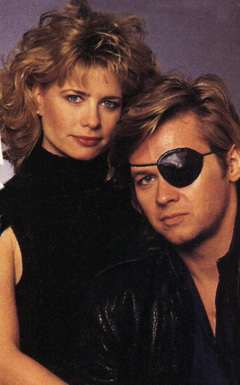 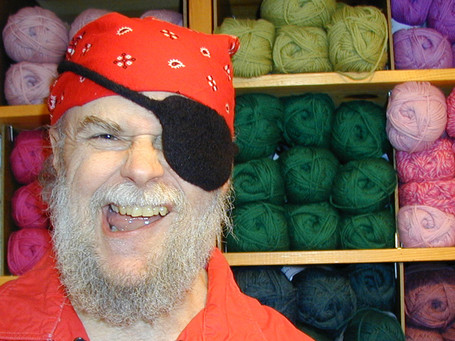 If we want to turn our season around, it starts here.  You wouldn't dare fuck with a guy who looked this dangerous, would you? 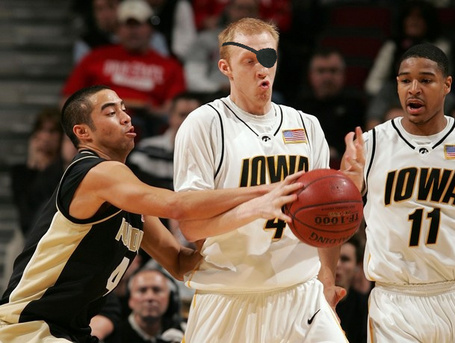 Or should I say "dan-JR-ous"