Return of the Odd Couple

Share All sharing options for: Return of the Odd Couple

I'm sick of you bastards talking badly about Ken O'Keefe.  He is my friend (and roommate) and when you say mean things about him it hurts my soul.  You need to understand that he's not the idiot you make him out to be.

So he can't tie his own shoes.  BFD. That's why they invented velcro.  And yeah he's not exactly literate, but plays are diagrammed, not written in paragraph form.  It's all about X's and O's, which happen to be two letters that Ken is very familiar with.  Also, Ken is amazing at math.  He loves numbers and statistics, which is perfect for an offensive coordinator.  He can actually calculate our QB's passer rating after every single play.  Many times he's not sure what to do with that information, but it's impressive nonetheless. 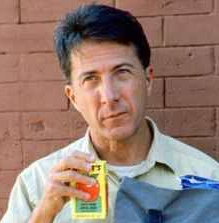 Anyway, what good is having Rainman for a roommate if you're not going to take advantage of his skills?  Last week I was able to convince him that the game vs South Carolina was in the bag and so he agreed to accompany me on a little vacation. 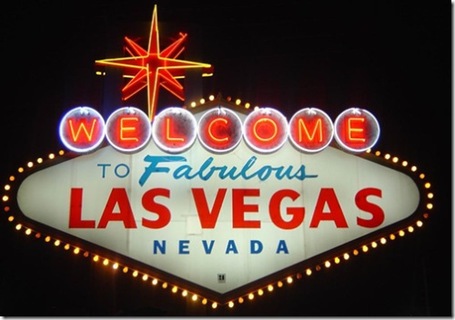 I told him we were going to Adventureland

We headed straight for the Blackjack table.  I sat back and let Ken work his magic.

Congratulations, sir.  You have 21.

Sir, you should listen to your friend.

What did you say to me?  Don't you fucking know who I am?  I'm Ken O'FuckingKeefe.  Now fucking hit me.

Needless to say, it ended up being a rough night for both of us.

I wanted to go home and just cut our losses, but Ken was on the Mad Dog 20/20 and was about 4 quarts deep so he was up for some more action.  I figured he could use some senseless fun to take his mind off our losses, so I suggested that we head out to the suburbs and do the old flaming bag of shit on the doorstep trick.  He wasn't familiar with it, but after I told him how it worked he got very excited and wanted to give it a shot.

Everything seemed to be going to plan:  I put the shit-filled bag in front of the door, lit the bag on fire, rang the doorbell and just as I turned to run............

Ken fucking stomped it out. 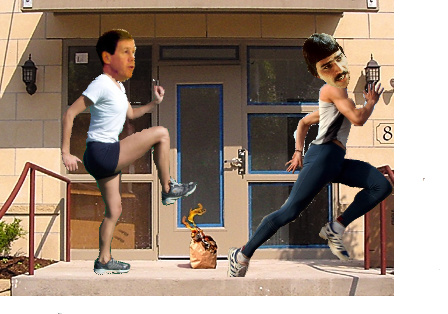 I have to admit it was a surprise considering he was the one who shit in the bag.

Clearly this goes to show that Ken ain't scared of nothing.  Bring on the Cocks.