Share All sharing options for: The Zook Murders: Part 1 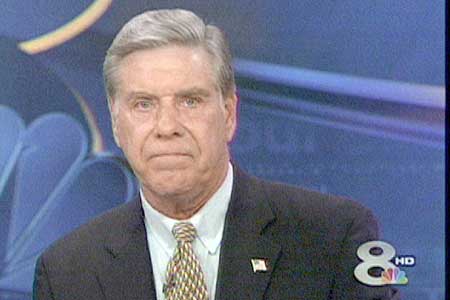 ...were called to a storage unit at Uncle Bob's Self Storage here in Pensacola after a customer noticed what seemed to be blood seeping from the shed door. What they found was a murder. Police say Bobert Zook, 49, was actually residing in the shed, as a waiting room chair, a mattress, and several cans of Hamm's were found inside. Zook was shot twice, police say, in an execution-style killing. There are currently no suspects.

There you have it, Coach.

Wow. You're sure it's Bobert?

Yeah. Dental records. Only guy in America with no molars.

I hate to ask you right after you find out, but I have to. Any ideas who could do this?

Gosh, I wish I knew. You know, we'd been estranged for a while, he was doing his thing in Pensacola and I moved up here when I had a chance. We really didn't ever talk after Dad died.

Any associates of his that would do this?

I really don't know. I wish I could help, Officer.

How does that happen, anyway? Guy lives in a garage, basically.

That was Bobert. Didn't matter where you put him, he could have a good time. Here's a picture of him from '98 at his old trailer before he burned it down trying to solder a weathervane onto it. 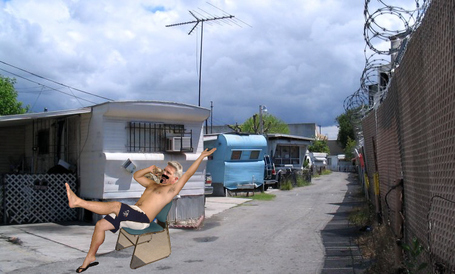 That's the same chair that was in his shed.

He loved that thing.

Well, look, here's my card. You find out anything at all, don't hesitate to call me. We'll find your brother's killer and let you get some closure, all right?

You got it. Zook's honor.

Sounds good, Coach. Get after them Hawkeyes this weekend!

Exactly. My secretary'll show you out.

Oh, before I go, one more thing. Do you have any enemies that might do this?

Well, we found this picture there. 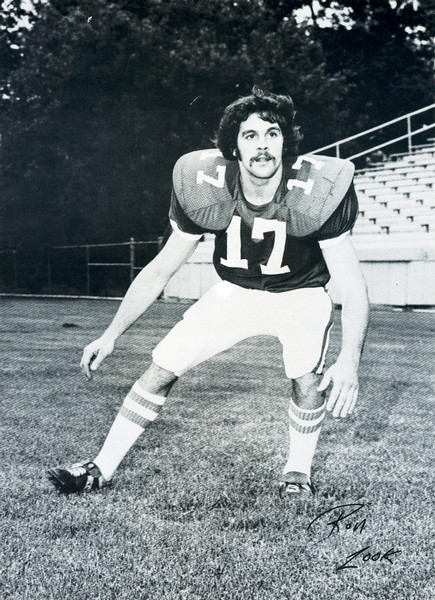 Oh, yeah. Wow. That's me at Miami. I haven't seen that in years, Officer. Probably something Bobert kept.

Look, we're just saying, we can keep an eye out

No, YOU look. I have a public job at a public university with a public e-mail address, and nobody has made any threats to me. Hell, every Saturday, I stand out in front of tens of thousands of people who have a clear shot at me for three hours. If someone wanted to take me out, they could have done it so many times by now. And nobody that I know even knew where Bobert lived. Hell, I barely know half the time.

[sigh] Right. Sorry. Knew. Anyway, I won't be worried until someone gives me a threat. And I'll tell you as soon as that happens. For now, I just want to do my job.

Okay. You've got my card.

Have a good day.

[stares off into space]

(Where on earth did he get that picture?)

Far off, a car door closes, and an engine starts. Zook blinks.

How you holding up, Mr. Zook?

Your brother was just murdered. You... doing okay?

GET ME A GODDAMN RED BULL FIRST, SUGAR TITS! THE ZOOKIN'S GETTIN' COOKIN'! 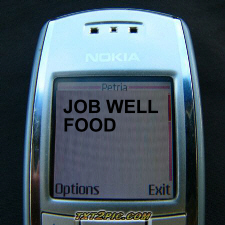 SON OF A BITCH 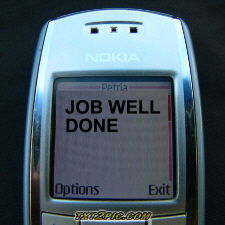 In a motel room in Florida...

The bathroom door opens, and steam billows out.

Come get some lovin'.